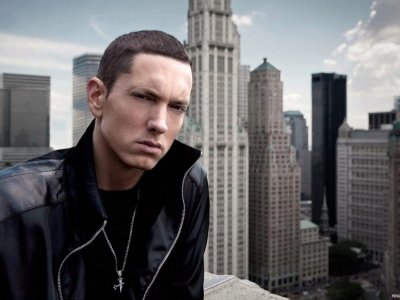 Nowadays it seems like celebrities have money coming out of their ears, but sometimes we fail to realize that some of those stars are celebrities who started from the bottom and rose to the top with their own efforts. Just like any of us, they had their own share of struggles but were lucky enough to make it out of poverty. They took their fate into their own hands and got to a very comfortable place with continuous persistence. So let’s take a look at some of the celebrities who started from the bottom.

One of the celebrities who started from the bottom is Leighton Meester. She might have played the role of a privileged Upper East Side teenager on the CW’s Gossip Girl, but there are no parallels between the way she and Blair Waldorf were brought up. Leighton Meester was off to a rocky start from the beginning, ever since the day she was born in a federal jail in Texas. Her mother, Constance Meester, was actually serving time for smuggling drugs from Jamaica to the USA, but just take a look at her now!