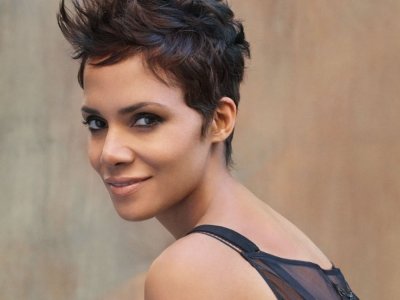 Quite a few celebrity mothers had their first pregnancy or baby after 40. To American society, this is quite astonishing and rare, as most women try to have babies as early as possible in their adult life. Additionally, in the medical field, getting pregnant after 35 is perceived as taking a health risk. However, there are women in the limelight who have had very successful pregnancies in their 40s. Check out this list of some of the celebrity mothers who became first-time parents later in age.

Mariah Carey is probably one of the hottest celebrity mothers to have her first baby after 40. In 2008, Mariah Carey found the love of her life when she married Nickelodeon star Nick Cannon. On April 30, 2011, Carey gave birth to two beautiful twins, Moroccan Scott and Monroe Cannon. She was at the glorious age of 41 when she became pregnant. While Cannon is expecting his two geniuses to "go get a PH.D," the two-year-old brother and sister have plenty of time to think about academics.