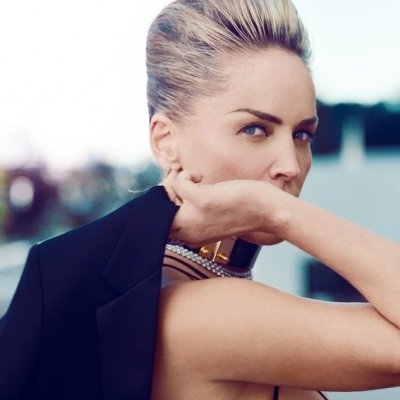 Out of all the celebrities who have had near death experiences, the late Elizabeth Taylor experienced one of the most profound ones and because of this she once said that she wasn't afraid of dying anymore. She explained that she died while undergoing surgery and was immediately taken to a tunnel of bright white light. While there, she encountered her deceased husband Mike Todd, who told her that she had to turn around and go back because there was something important for her to accomplish in the physical world.