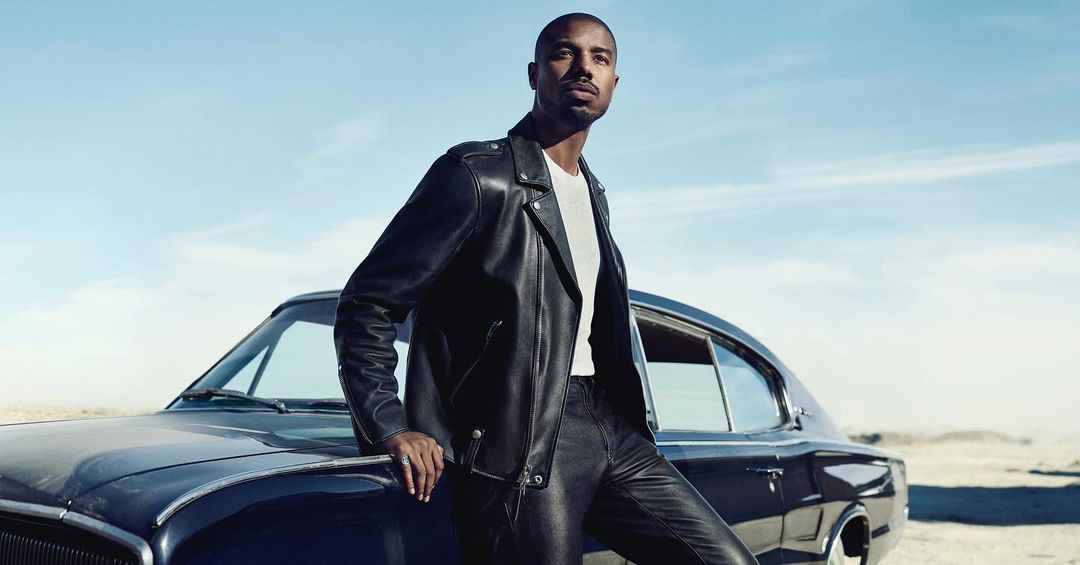 We all love David Beckham and Chris Hemsworth, but they're not the only hot guys out there. According to Elle, these are some of the sexiest male celebrities: 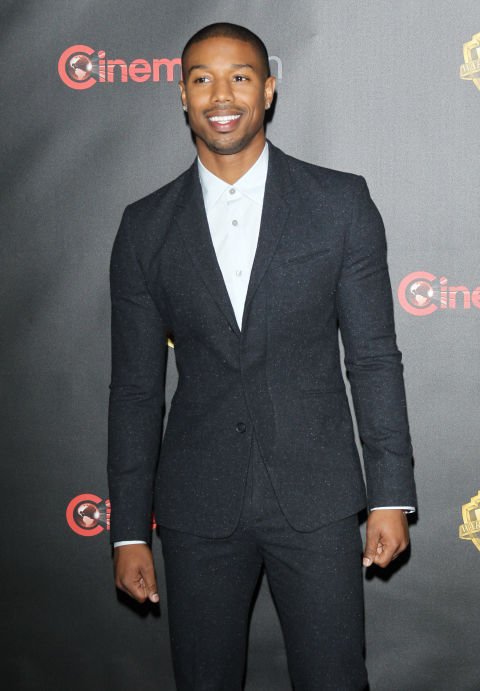 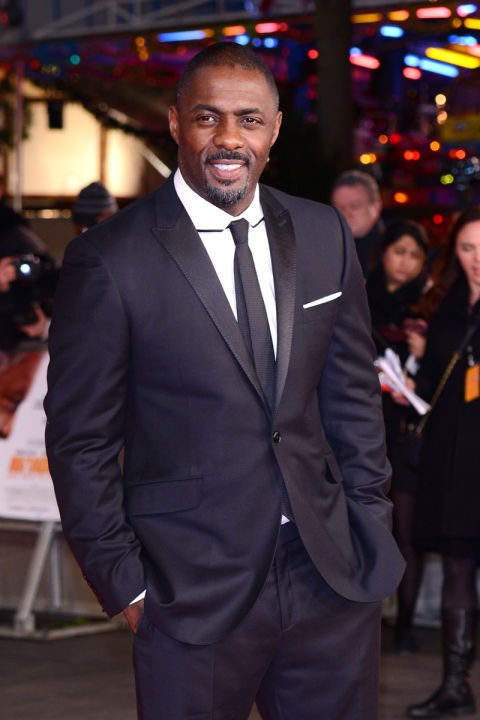 He's 43, and has starred in The Wire, Avengers, Thor, Luther, and Mandela. 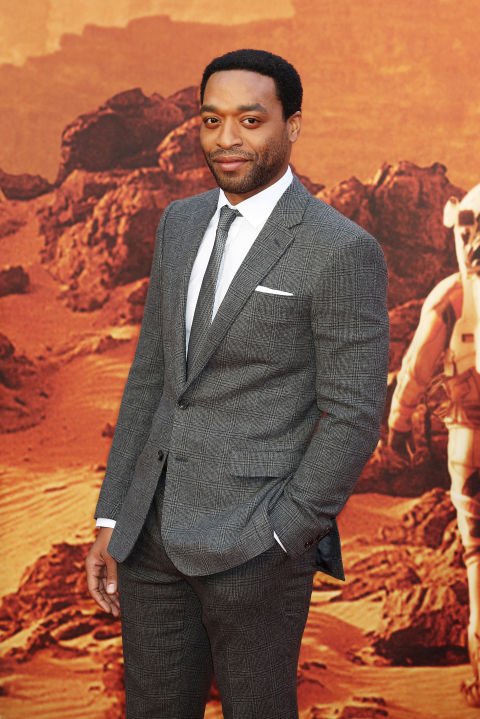 This 38 year old has appeared in 12 Years a Slave, The Martian, and American Gangster. 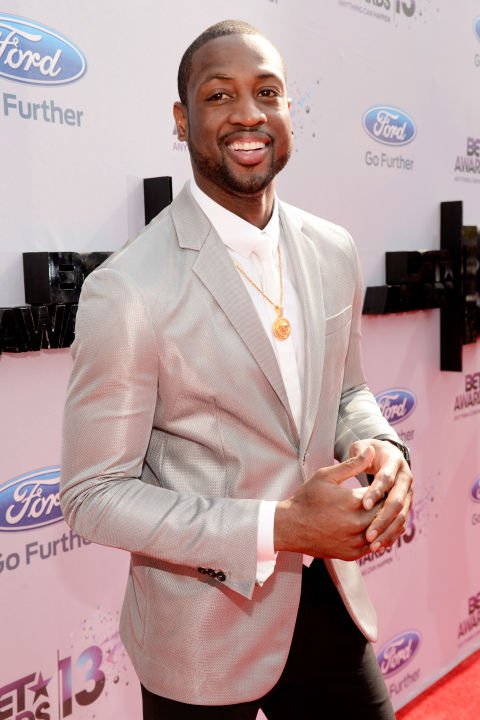 He's the 33 year old shooting guard for the Miami Heat. 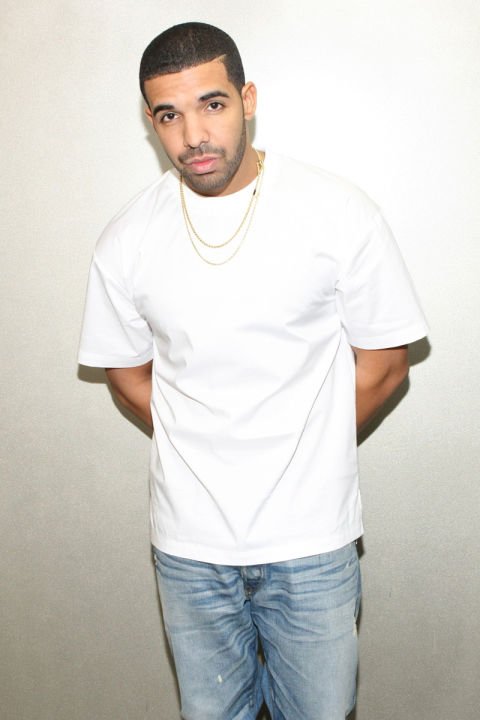 You definitely know Drake. He sings "Hotline Bling," "Hold On, We're Going Home," "Started from the Bottom," and "The Motto." 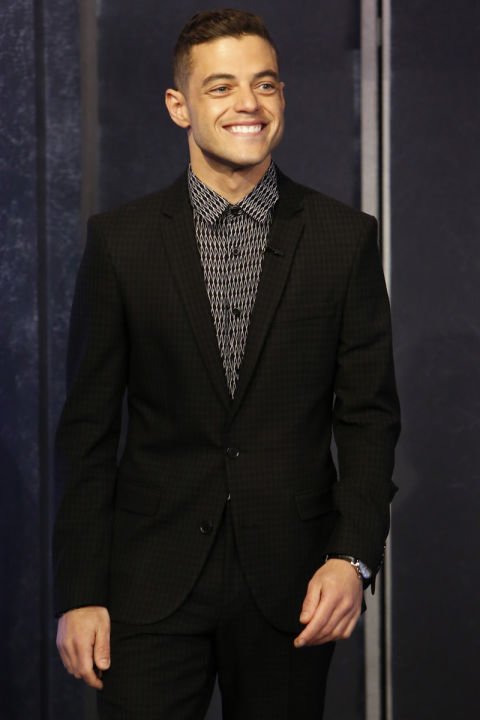 He's only 24, but he's already been in Mr. Robot, Need for Speed, and Night at the Museum. 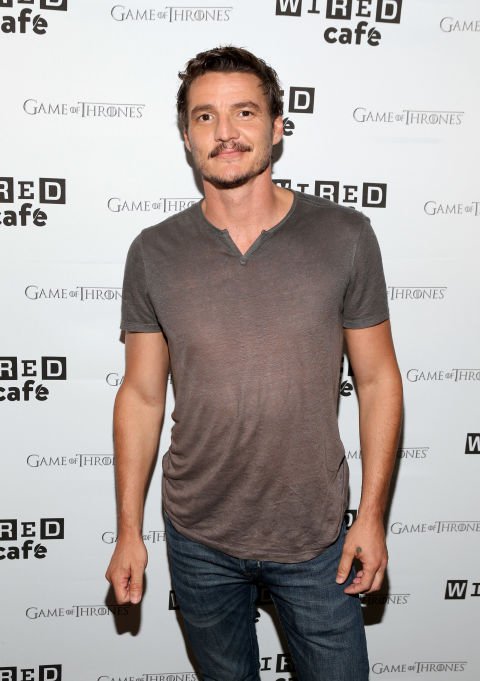 This 40 year old has starred in Game of Thrones, Graceland, and Narcos. 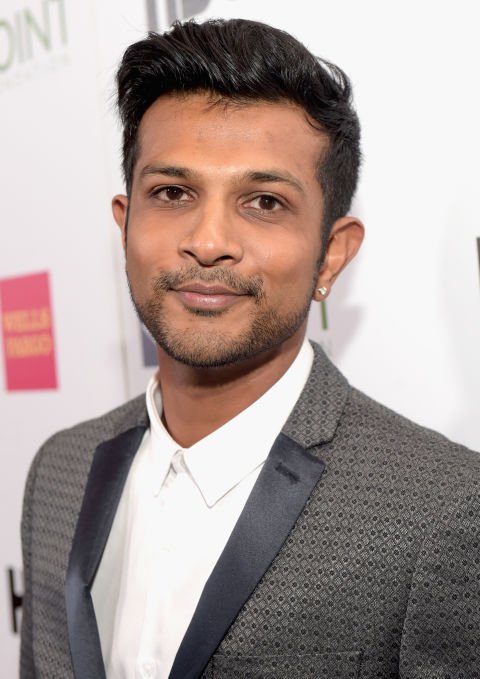 This 31 year old cutie is from Pitch Perfect and The Mindy Project. 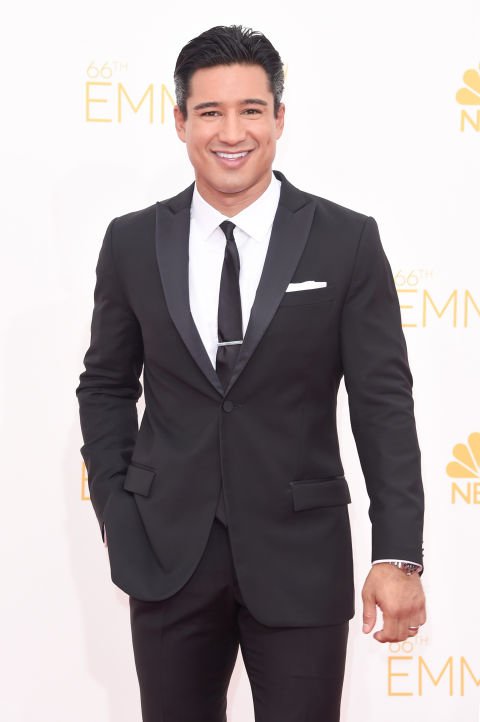 He still looks young, but he's already 42. He's been in Saved by the Bell, Extra, America's Best Dance Crew, and The X-Factor. 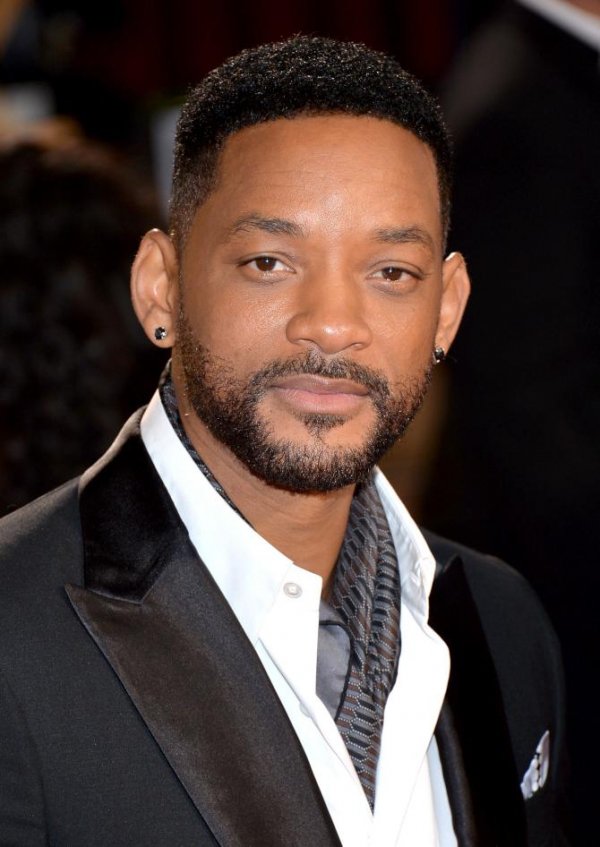 Everyone's in love with this 47 year old. He's been in I Am Legend, Men in Black, Hitch, and of course The Fresh Prince of Bel-Air. 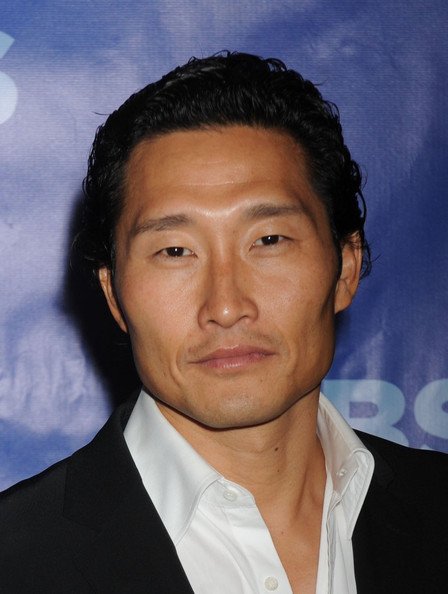 This 47 year old is from hit shows like Lost and Hawaii Five-0. 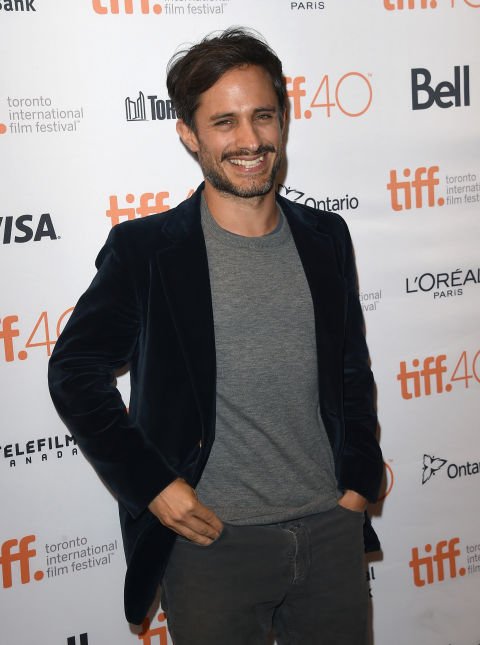 He's a 36 year old who has been in Y Tu Mamá También, and Mozart in the Jungle. 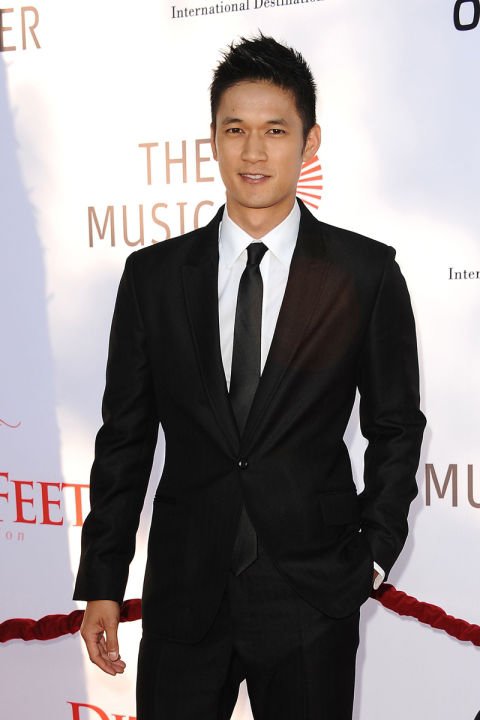 You know you recognize this 33 year old from Glee. 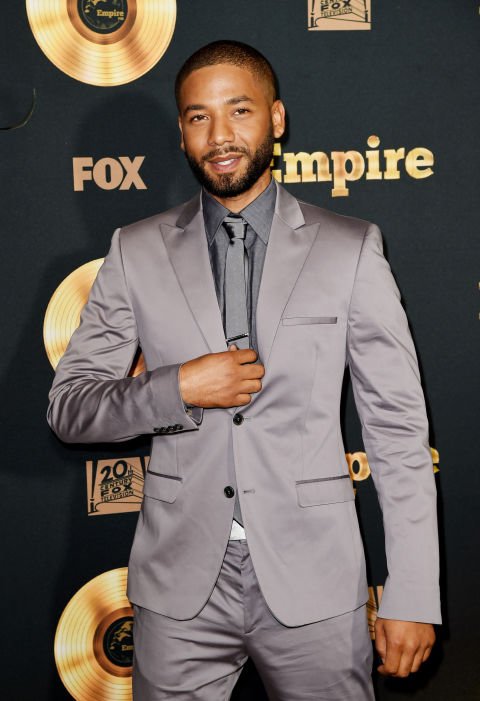 He's only 32, and everyone loves him on Empire. 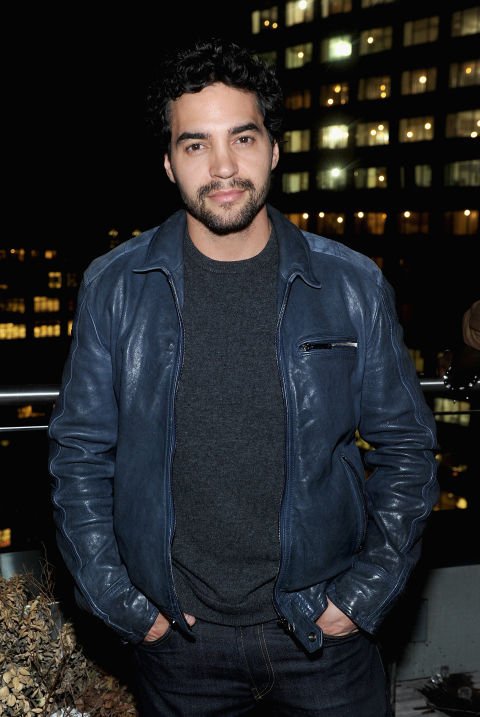 He's been in The Wire, Transformers: Revenge of the Fallen, and the 2011 TV reboot of Charlie's Angels, but he's only 35. 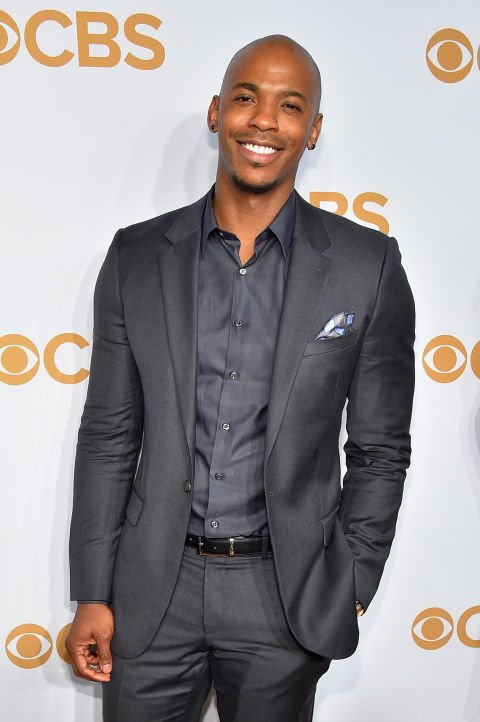 This 35 year old smooth talker is from Supergirl, True Blood, and Desperate Housewives. 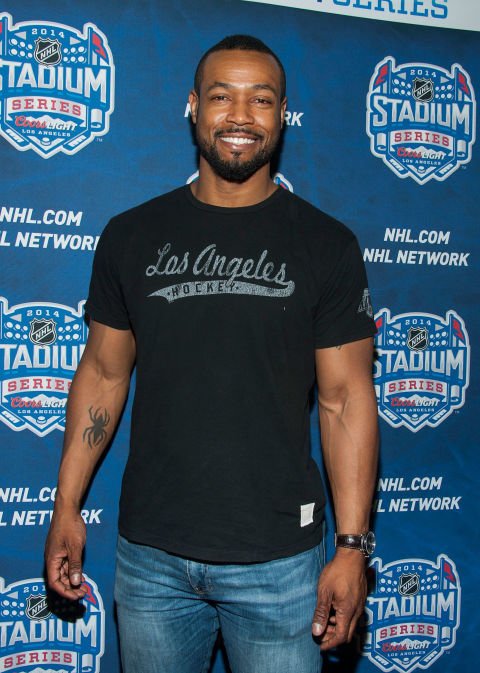 Yes, this is the 41 year old from the Old Spice commercials. He's also been in Anger Management, Nikita, and Chuck. 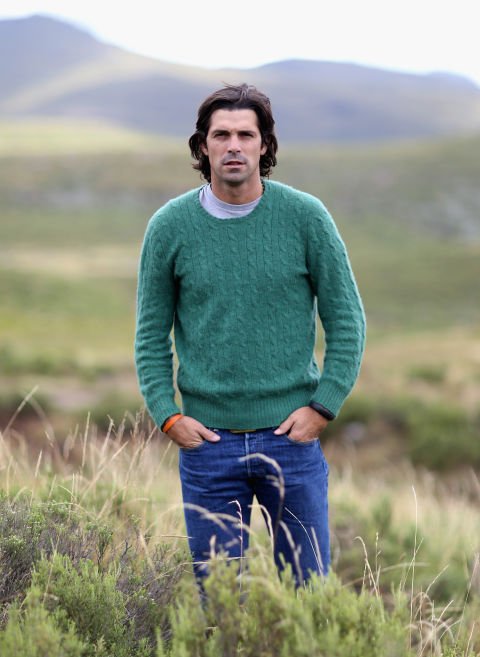 This 38 year old model is the face of Ralph Lauren's Black Label. 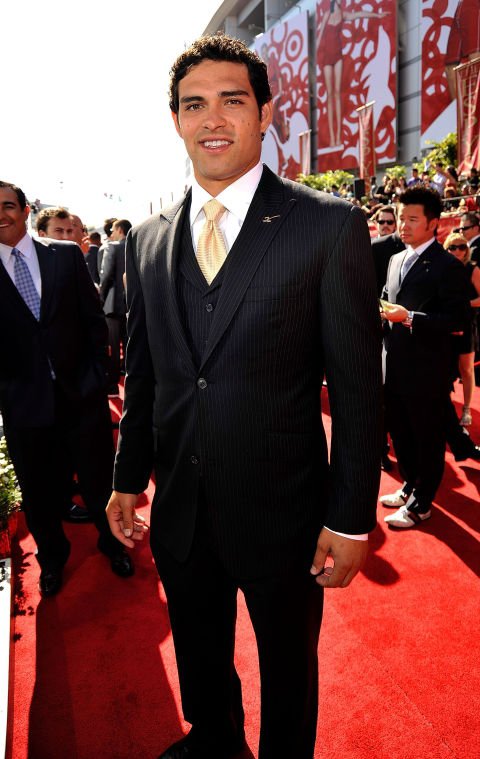 He's a 29 year old quarterback for the Philadelphia Eagles. 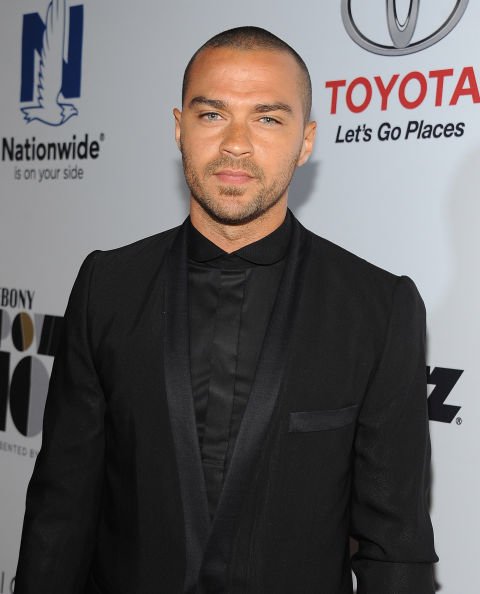 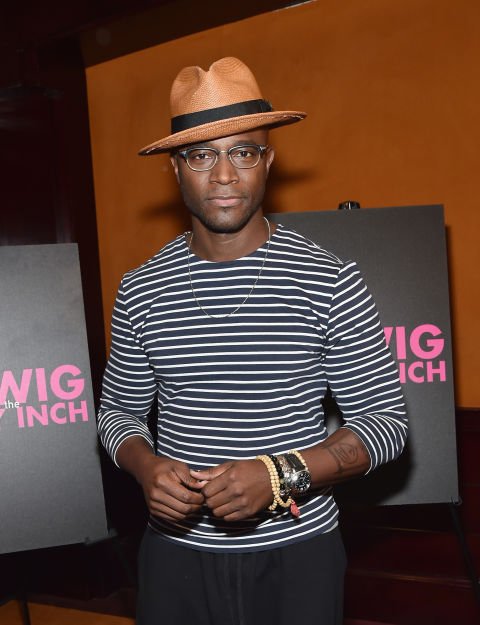 This young looking guy is 44. He's from Chicago, The Good Wife, Private Practice, and Broadway (Rent, Hedwig and the Angry Inch). 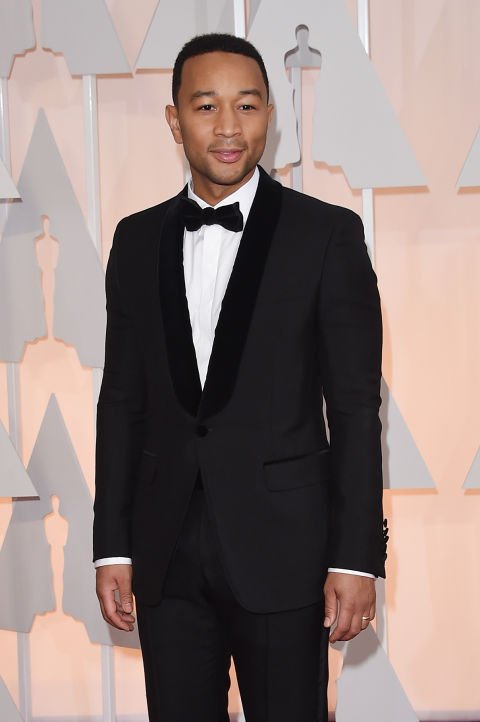 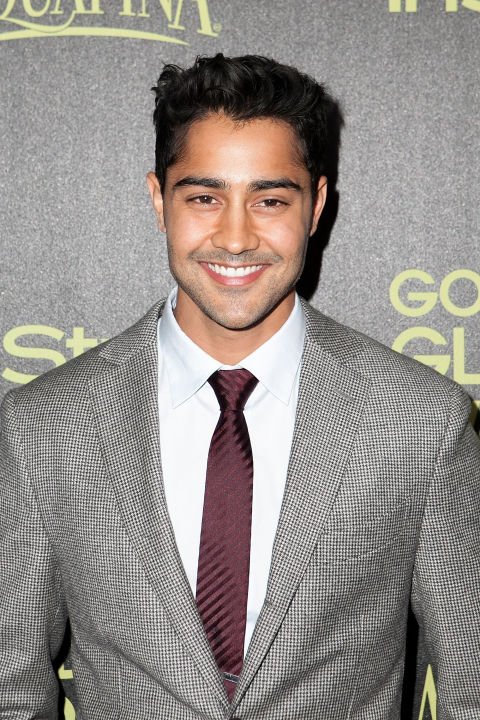 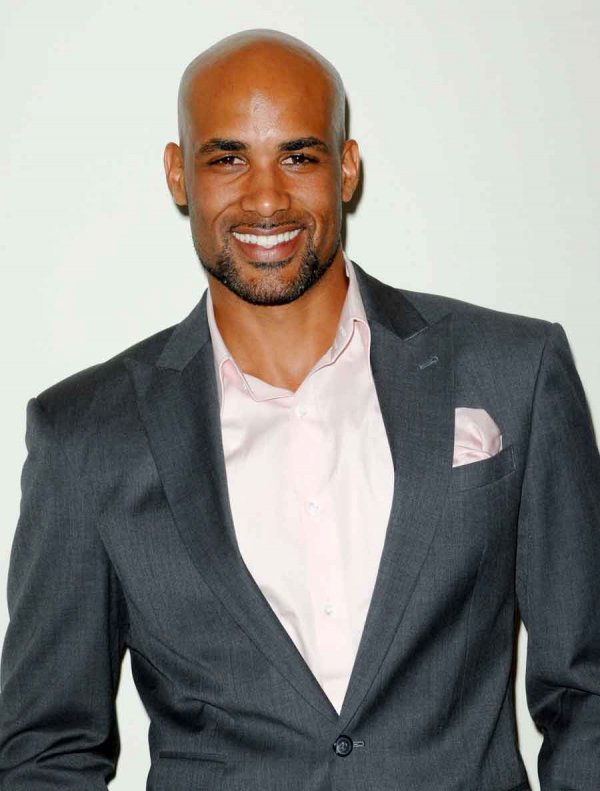 This 42 year old is from The Last Man on Earth. 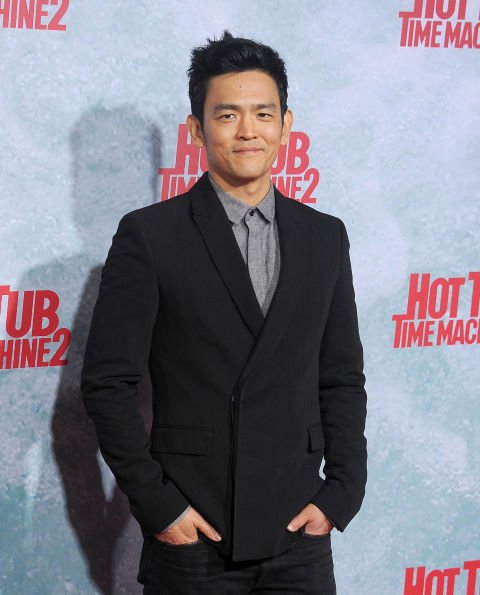 He looks young, but he's actually 43. He's from Harold and Kumar, Selfie, and American Beauty. 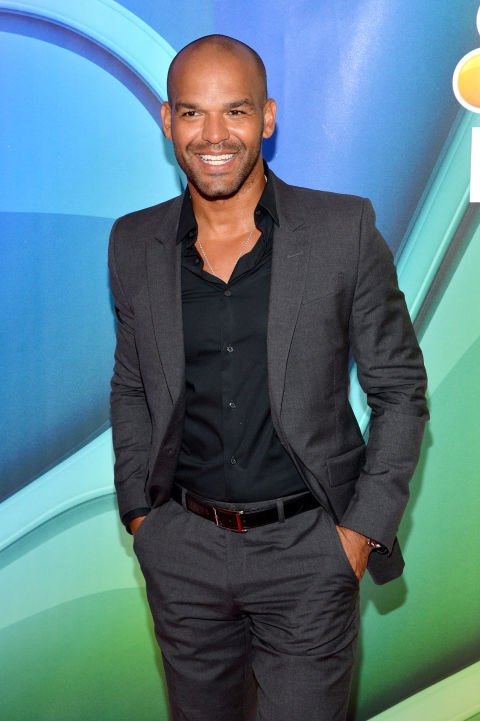 This sexy 44 year old is from Prison Break, 2 Fast 2 Furious, and Transformers. 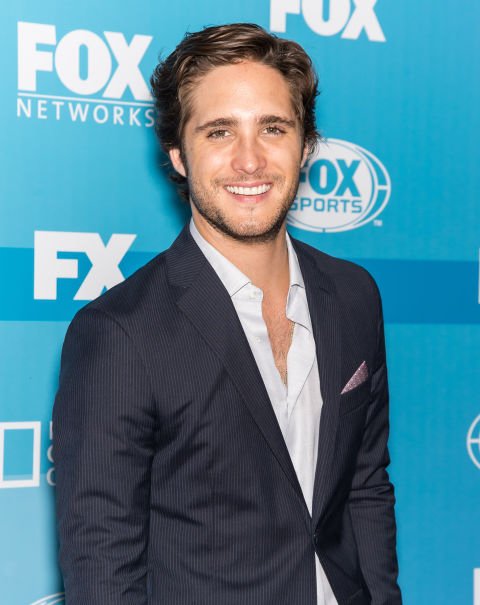 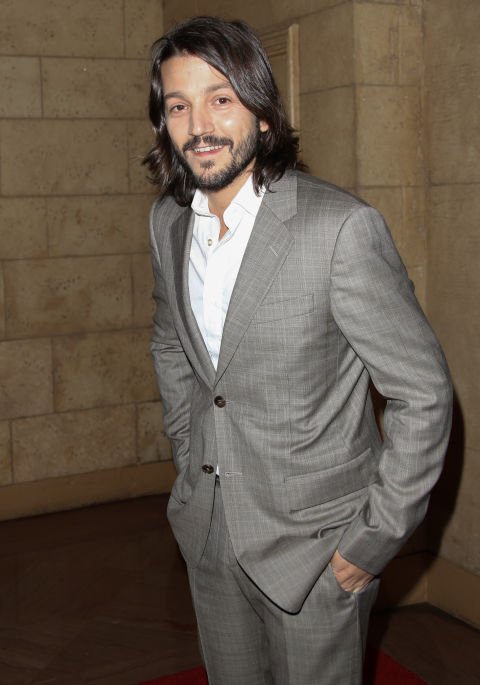 This 35 year old was in Milk, The Terminal, and Y Tu Mamá También. 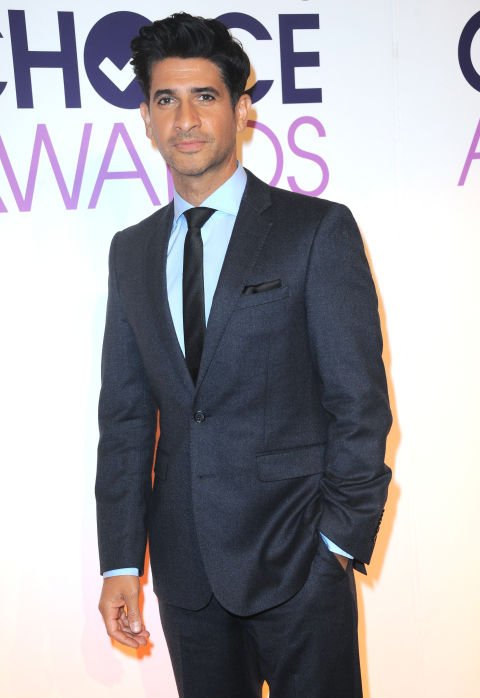 He's a 40 year old from Homeland, Smash, and Once Upon a Time.

Which one of these men do you find the sexiest?