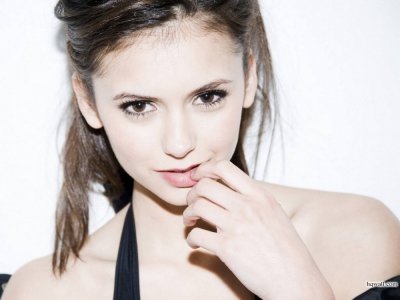 Remarkably, there are so many celebrity couples who look alike! By 'couples,' I just mean pairs of celebs - not actual romantic couples! Just wanted to clear that ahead of time! Anyways, it's remarkable how many celebs could pass for twins! A lot of the pairs on this list get a lot of attention for looking alike, others not so much! Check out the celebrity couples who look alike. Let me know which ones you think could be long-lost twins!

There was a long while where I could've sworn these two were the same person. Oops! Granted, that was a few years ago. Their resemblance is incredible! If they were standing next to each other, I'm sure everyone would be confused as to who was who. Maybe Katy should sign on to appear on New Girl! That'd be interesting. These two are definitely one of the celebrity couples who look alike.