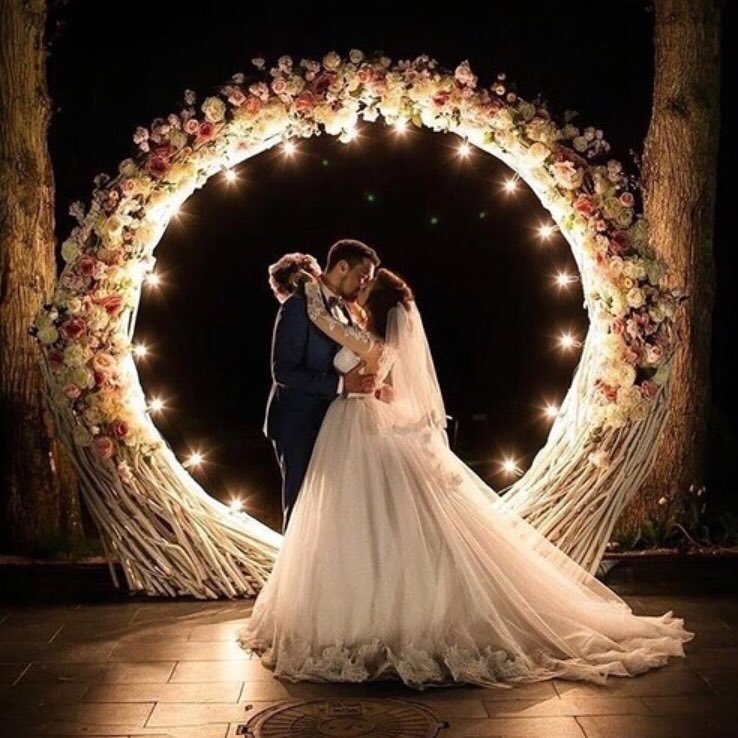 I have a few guilty pleasures I indulge in once in a while. One of them is a shameless obsession with chocolate, and the other is following and watching celebrity weddings, from the proposals to the planning to the big event itself. 2011 is set to be a big year for celeb weddings, too, and I’m already excited for a slew of them, one after the other, from a Prince to a reality TV star to a rocker. Here are 7 celebrity weddings to watch for in 2011… are you ready for some romance?

Wedding Date: April 29, 2011
Ending months of speculation, Britain’s Prince William proposed to his raven-haired beauty, Kate Middleton, giving us a royal wedding to look forward to this year. They’re a gorgeous couple, and I’m sure this will be the wedding of the decade, not just the year. I can’t wait… she’s going to be such a beautiful bride for her Prince Charming!

Wedding Date: Unknown
Though double-hotties Nick Lachey and Vanessa Minillo haven’t announced an official date for their impending wedding, it’s likely they’ll be married in 2011. And why not? At the New Year, there was some speculation they’d be married while in Tuscany, but it doesn’t look like that’s happened… yet. Stay tuned!

Wedding Date: Unknown
While it’s rumored that beautiful blonde Bachelorette Ali Fedotowsky has chosen her dream dress and venue for her upcoming wedding to her hunky Roberto Martinez, no-one’s sure exactly when the wedding will take place. Why rush it, though, right? The two are obviously in love, so they can wait… though I hope they get married this year, because I can’t wait to see how beautiful she’ll look!

Wedding Date: Unknown
This time around, it seems like the gorgeous Jessica Simpson wants a simple wedding, nothing big, and in fact she claims they haven’t even set a date yet, though it seems likely the pair will be wed this year, since she is really excited about the idea of starting a family with her sweetheart, Eric Johnson.

Wedding Date: Unknown
It’s only February, and already this has been an outstanding year for country star LeAnn Rimes. In addition to planning the release of two new albums this year, and being nominated for a Grammy, Rimes recently got engaged… and she already has her dress, so she might be tying the knot with hottie Eddie Cibrian this year, too.

Wedding Date: spring 2011
I was so excited when this country couple got engaged last May! It doesn’t seem like it’s been nearly a year already, but the cute couple — country stars Miranda Lambert and Blake Shelton — have spent the past few months planning their wedding for sometime this spring. I don’t know many of the details, but it’s sure to be very sweet and romantic.

Wedding Date: April 6, 2011
Though they’ve only been engaged since 2009, speculation was rife that this couple, crooner Michael Buble and red-hot Argentinean actress Luisana Lopalito were putting their plans on hold, until he announced their wedding date in November. Their wedding is only weeks before Prince William and Kate’s… two romantic celebrity weddings in one month? How will we stand it?

With so many romantic, lush, extravagant celeb weddings to look forward to this year, including one fit for a soon-to-be Princess, is it any wonder the gossip mags and blogs are on overdrive? I can’t wait for the royal wedding, but which of these celebrity weddings are you most excited about… or is there another one I’ve left off my list for 2011? Please share!