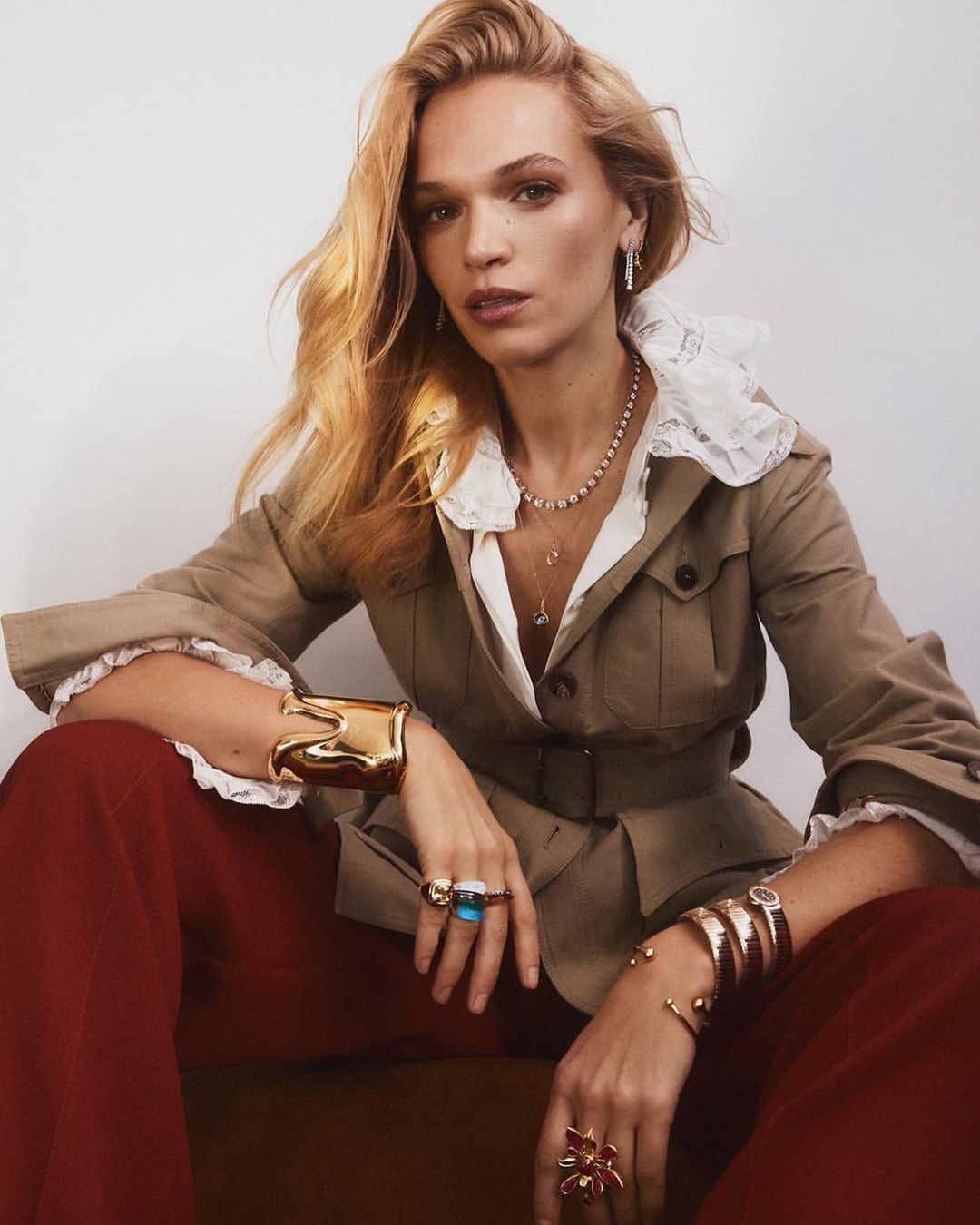 If you have seen Star Wars: The Force Awakens (and if you haven’t why not?) you will be familiar with Anna Brewster. In the movie she plays Bazine Netal. Bazine Netal is a take-no-prisoners, tough-as-they-come bounty hunter. She’s a master of disguise and cares about no one but herself.

Born in 1986 in Birmingham, England, Anna appeared on screen long before the Star Wars gig, having been in a number of UK TV series including Nearly Famous (the British equivalent of Fame), Material Girl and The Tudors.

She is also a model and has appeared in a number of campaigns including Tod's No Code "London Calling" in 2013. Fashion is a passion.

No news yet on what Anna’s next project will be but if you’d like to know more about her and her inspiration check out the video.

Happy Birthday to you too, if you were born on January 1st. Here’s who else you share your birthday with: